While watching some videos on YouTube I found that the new video player which is built in HTML 5 has undergone some changes when the video gets over. I mean the Replay page got a redesign with some more features embedded in it. A month ago I had posted about the YouTube Easter Egg. Though that feature was not much buzzed about/used as it isn’t that clearly notified to users as it should’ve been. But this time YouTube has come up with something solid enough to cherish it’s users which a new design for the replay page. This design looks more elegant & gives better features compared to the old one.

If you want to try it yourself, then goto a YouTube video which uses the new video player (made in HTML5) as the new Video Replay Page won’t work in the older player. Also, the images of the new player is more elegant & can be easily identified. The replay page now has the REPLAY, LIKE & SHARE buttons which are aligned on the left hand side of the video & placed vertically. You will also notice from the image that it has Featured as well as Related Videos which are managed properly in a small space. So try it out & you will surely like the new replay page design.

Do you like the new design of the replay page ? Write in your views using the comments section! 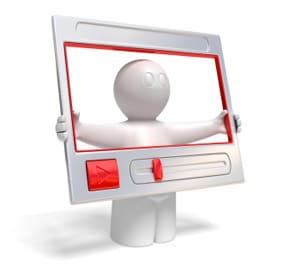 How Smart Businesses use YouTube to Increase their Customers 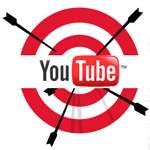 3 Tips to Get More Views For Your YouTube Videos