Native ads are one of the fast-growing formats in the market. Native ad spending will make up over 61% of the display spend.

Humans remember only 30% of what they see. Making click-worthy ads is difficult in the online industry.

Native ads are one of the types of advertisements found by the online advertising industry that builds consumer trust and value.

Native ads are one of the fast-growing formats in the market. Native ad spending will make up over 61% of the display spend.

It’s been said that Native advertising excites everyone as it works, and it works well.

In this guide, I’ll go over everything you need to know about native advertising.

I’ve got you covered with the following topics:

You’ll definitely love the list of stats given here.

According to eMarketer, advertisers will give almost two-thirds (61%) of the display budgets by the end of 2020.

“In business, trust is everything. If users feel that your native ad was deceptive, you are definitely doing something wrong.”

One of the best examples is a New York Times native ad-based piece on Wendy’s. It shows the execution of native ads optimally. This article is identified by 80% of the readers as Wendy’s sponsored piece. And 50% of the readers started buying Wendy’s products after reading the article.

Because Native advertising is the future of advertising and has a lot of value in the mobile app industry and internet ads sector. The article had a lot of valuable content and real insights.

Globally the advertisers are predicted to move their marketing budgets from traditional ads to Native ads and content marketing in the next five years.

According to the overall digital ad spend growth analysis, there is a rise in the native ad market from a global value of $85 billion in 2020 to $402 billion in 2025.

The investments include a native-style display, social native, and sponsorship. North America will have 37% of the global growth in native ads.

Publishing house success rates may vary. 60% of the business originated from the brand directly as reported from a National Women’s publishing group.

The process of crafting a native advertisement is very costly and involves a multistep process, rounds of review, and a long period of time.

Mark Zuckerberg, the founder of Facebook, has reported video as a trend just like mobile phones which had an influence on the company’s growth.

According to Facebook, Audience Network impressions are over 86% which comes from native ads.

Companies can target the users according to their interests, and Facebook’s Audience Network allows them to target the users. The success rate and revenue of several mobile applications have increased using Facebook’s native advertising.

According to an eMarketer report, US advertisers spent $43.90 billion for native display ads in 2019 with a 24.6% growth every year.

Retargeting and effective targeting is the main factors of the native advertising success rate. In 2020, Retargeting is getting more recognition, as people will return when interested in the product or service provided by the brand.

According to Time Inc. study, Millennials, GenX, and GenZ consumers trust branded content more than traditional ads. GenZ is more open to custom content when compared with traditional ads. The survey has included about 17,000 young individuals. Brands with some creative effort are preferred by 93% of the audience.

Native ads vs Other Ad platforms

According to the report, native ads have more purchase intent as the placement, added value and non-intrusiveness is the biggest reason behind it.

Here we can look at this image of a well-executed native ad.

This ad shows a better place to eat Chinese food when people looking for such a place online. They tend to click and see “Kungfu Chicken”.

People tend to share ads with family and friends as native ads provide some value. In a survey, some people said that 32% of people would like to share native ads when compared to 19% of banner ads. Native ads can help you to sell yourself by adding more details and value.

The content marketing goal is to increase sales by influencing the customer. The strategy is creating and distributing relevant, valuable, and attractive content.

Native advertising’s goal is to sync the piece of content into the environment with brand objectives.

So native advertising is a chance to impress. A perfect restaurant, candlelight, nice wine, and getting dressed up is chosen only to seduce the consumer.

But Content marketing has a much wider range and not limited to just one technique. It has a series of tools to build a long term relationship with customers.

For Example, you may include publishing the guest author’s articles on the blog with infographics, case studies, and video interviews.

Native Advertising, Why it is the Next Big Thing for Marketing?

The ad shows that the oysters would be better if enjoyed with the exact kind of beer that is shown in the frame.

Here’s another native advertising example along the same lines, this time from Dell.

The title is suggestive of an article about today’s changing workplace. It is a clever example to sell the product with relevant content. It is definitely conceivable that Dell’s target customer could find the native ad’s content to purchase a Dell computer. 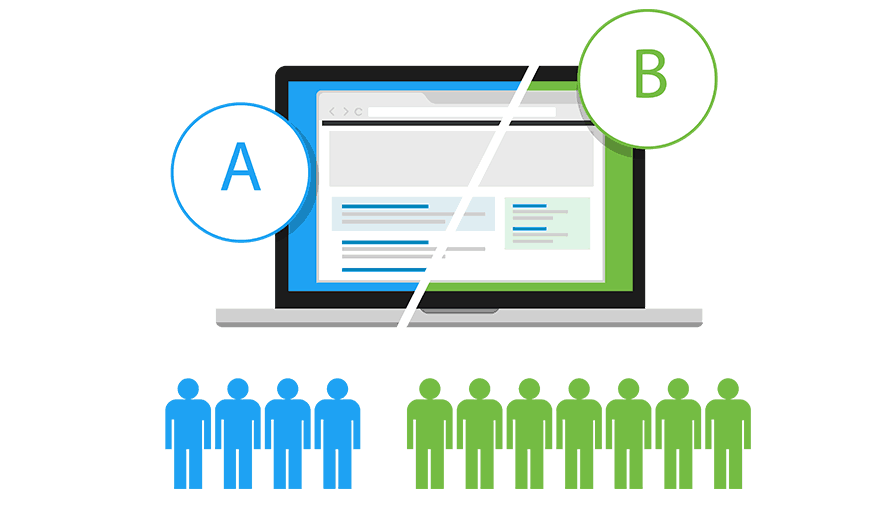 How Many Companies Are Using A/B Testing In 2021? 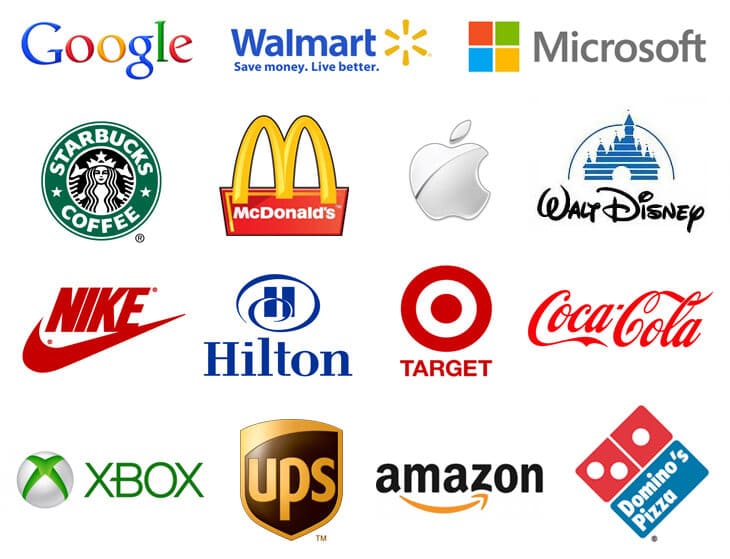