A/B testing (also known as split testing) is an experiment where two or more variants of a webpage are shown to users at random, and analysis is used to determine the performance of the variants for a given conversion goal.

There is an exceptional content written on A/B testing statistics, but most of them are either very complex or overly simplistic.

In fact, you have plenty of reasons to learn statistics.

A/B testing (also known as split testing) is an experiment where two or more variants of a webpage are shown to users at random, and analysis is used to determine the performance of the variants for a given conversion goal.

There is an exceptional content written on A/B testing statistics, but most of them are either very complex or overly simplistic.

Here’s an easy and simple narration of A/B testing statistics.

In 2019, the A/B testing software market was worth $543 million as revealed by the QY Research’s stats. They also stated that the projected yearly growth rate will be 12.1% until 2025. (truelist)

A/B testing needs a lot of visitors and a lot of patience to get conclusive results. To receive relevant data, at least you need 25,000 visitors on the landing page. The accurate result could not be attained with a few visitors.  (99firms)

A/B testing method is used by 77% of the companies on their websites. Additionally, they also test on landing pages (60%), emails (59%), and on paid search campaigns(58%). (Invesp)

63% of marketers believe that they can implement A/B testing and 7% of the marketers say it is very difficult to implement.  (truelist)

Usage of different tests to be effective does not matter, putting the right ideas do matter. There is a wide range of split testing software in the market.  A/B testing shows the difference in success and failure. (99firms)

A call to action triggers the reaction from the user and converts immediately. 85% of the companies prioritize the call to action buttons on their websites as stated by Econsultancy. (integratedmarketing)

Boing’s statistics reveal that some marketers do not produce the right A/B testing dataset. 57% of the experimenters stop the process when expected results are reached in the initial stages. (wharton)

A/B testing analysis indicates that by the wording, the ad right could be double the CTR. In their first ad or the A variant, they worded the ad as “Get $10 off the first purchase. Book online now!”. The B variant was “Get an additional $10 off. Book online now.” The B variant produced double the result than the A variant, yet the marketer thought the first one would do better. (Wordstream)

64% of marketers say that A/B testing is fairly easy to implement. And 7% of companies found A/B testing to be challenging. Also, A/B testing market research found that 68.2% of companies execute less than four A/B tests every month. (financesonline)

Emails with the real name of a person have a higher conversion rate when compared to the emails with no information. The fact is that people only react when they think that email is written by a real person. (campaignmonitor)

According to Mailjet’s a/b testing statistics, most of the businesses in the US use A/B testing with their emails. When compared, only 20% is practiced by European marketers. US marketers focus more on A/B testing subject lines. Meanwhile, German marketers allocate more time for testing the content, and French marketers put a track on dates and time. (Marketingland)

VWO study shows that 1 out of 8 A/B tests showed success in the email campaign. The rest could not prove any improvement. The reality is that the conversion rate cannot be increased by all the tests, tests should be done with more variables. (vwo)

Using A/B testing in your Market

A/B testing gives valuable insights and can improve your site. A/B testing can give you organic user feedback by observing different designs. That information can help you to perform better.

Data analysis helps you to use A/B testing in your business, this testing method has helped the world’s largest companies.

A/B testing is easy, thanks to the different tools in this software space. Listening to the feedback, though, is what separates the A’s from the B’s. 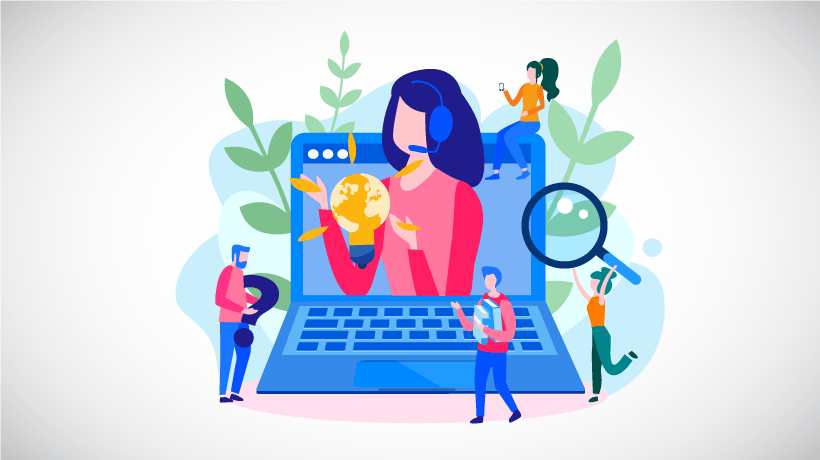 25+ Native Advertising Statistics to blow your mind in 2020 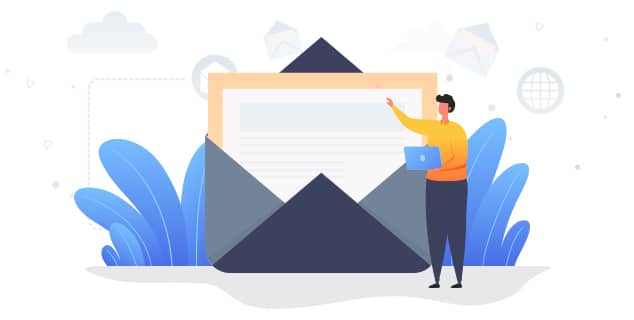