Google finally agreed to add a ‘Do Not Track‘ button in it’s in-house browser, Chrome. Since the introduction of the SOPA act there has been a lot of talk about privacy and tracking.

Most tech companies had taken a clear stand on whether they need to track their visitors and supply site resources (on-site features, advertisements, etc.) according to it. But unfortunately some big companies haven’t made their stand very clear.

Here we are talking about the social media sites which offer a general statement saying, the users need to set their own privacy settings from the options provided on the site.

Coming back to Google, their Senior Vice President of Advertising; Susan Wojcicki said the following in a press statement:

So by saying the above, Google has agreed to join the initiative which the Obama headed administration in the United States is aiming for – i.e. to give more power to the internet user.

Now it’s highly unclear how this new Do Not Track button will work/function considering that Chrome already has an Incognito window which doesn’t keep a record of the site history, cache, form input information, etc. But it’s obvious that it will stop tracking user activity.

My guess is that they’ll provide a separate option named Do Not Track in Chrome’s back-end menu and it will have another check-box option to ask yes/no to display the button in the menu bar.

Probably the next version of Google Chrome will feature the ‘Do Not Track’ button, well that’s what we can hope.

Do you think other internet giants also need to wake-up and come out with a similar strategy to respect an online user’s privacy ? 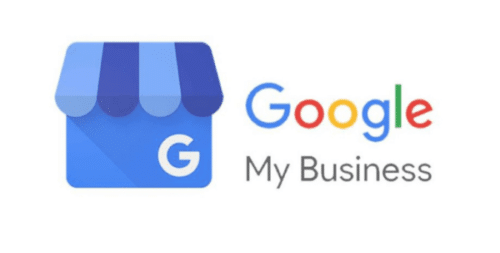 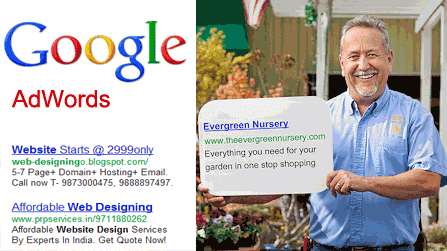 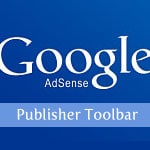 How to Check AdSense Earnings from right inside your Browser