Facebook has again reinvented themselves with the introduction of the Timeline feature. Brand pages now have a more visual friendly layout, the opportunity to tell a more authentic history, highlight and pin posts all while viewing real-time activity using the page analytics.

The Timeline feature has been around for a few months now for people to express & judge, and so far we have seen mixed reviews. But how are some of the world’s largest brands dealing with this? Are they panicking or embracing the change? In this case study we take a look at some of the industry leaders compared to their top competitors; Nike vs Adidas, Starbucks vs Dunkin Donuts, Toyota vs Honda and AT&T vs Sprint.

Some of the biggest names in the business made the switch early to further separate themselves from the competition. Each of the four industry leaders in this study embraced the more visual friendly cover art as opposed to a welcome page or the traditional Facebook wall.

Is this an indicator of which organization is the bigger and better company? That’s hard to say, but we can definitely conclude that these prestigious brand names truly understand the purpose of social media and leverage these changes to offer a more engaging, appealing and story-telling experience for their consumers.

In our study, we found that Nike, Starbucks, Toyota and AT&T made the change to the new Facebook Timeline layout, while each of their top competitors stuck with the old layout, which in comparison now looks like a cheap website designed in the late 90’s compared to the new Timeline layout. Starbucks, Toyota and AT&T took advantage of the new milestone feature to better explain the back story of their companies.

Fans can now dive deeper into the history of the company, where they came from and learn about some major accomplishments, all easily accessible from the landing page instead of clicking tabs or reading a long drawn out history as with the old Facebook layout.

All the companies that switched have reaped the rest of the benefits the Timeline feature has to offer. Just by switching formats Facebook users get to view which of their friends like the brand stapled right under the cover art instead of hidden in the upper right corner and also feature any friends that are talking about the company.

Page administrators also have used the “pin it” feature, keeping important posts “pinned” to the top of the page like a “sticky” in a forum, along with highlighting posts, spanning them across the width of the page to catch users attention.

In a side by side comparison between brand pages featuring Facebook’s Timeline and older landing pages, it becomes obvious which page would get more attention. The overall branding opportunity using Timeline adds visual appeal, legitimacy and more social interaction features all within the body of the page.

The world’s most prestigious brand names embraced Facebook’s new Timeline feature to further separate themselves from the competition and are reaping the early benefits of more followers that have a deeper understanding of their brand name.

So instead of abandoning Facebook altogether, get creative, take notes from these companies (along with pages from Walmart, Target and Sears), experiment and look forward to the next change rather than looking at March 30th as the day Facebook died. Some of the most prestigious brand names are managing to stay leaps ahead of their competitors in the social media realm, make sure you do too.

So what do you think about the Timeline’d Facebook pages ? 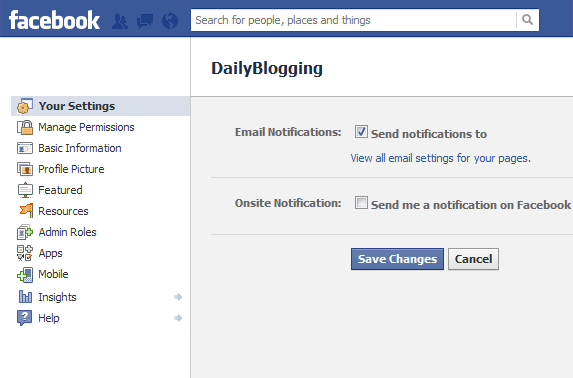