In the Above image you can see that Twitter is added up in the list of social buttons. It’s basically the Tweet Button itself, whereas Tweetmeme is still present in the list as a separate option. So you don’t have to worry about Tweetmeme if you’re planning to stick with it.

Also, a major news that Orkut share is still not available as the Digg Digg plugin developer says that till the share count feature is not available it won’t be integrated into Digg Digg.

What are you waiting for, Digg Digg has been so quick in coming up with the Tweet Button. So test it on your WordPress blogs ASAP.

If official twitter or tweetmeme buttons are not working as expected, try click on the “save” or “reset” button to get the latest settings. 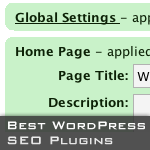 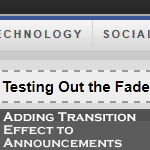 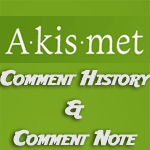